Hello! Another week has flown by and it's time for another snippet of The Phantom Student which will be published in October.  Last week, the scene was one in which the new kid, Derol Pavey, is being taunted at lunch.  This week picks up a little later, after Derol has disappeared from school because of  a second incident of bullying.  Jase and Stevie think he might be hiding in the abandoned school, so they go there in search of him:
The door closed behind us soundlessly.
We were standing in a short, dark, hallway.  The sunlight from the high transom windows was very muted, almost nonexistent.  We stood perfectly still, letting our eyes adjust to the gloom.  The pounding of my frightened heart sounded very loud in the stillness.  I wondered if Jase could hear it.  Placing my hand on my chest, I took slow, deep breaths in an effort to calm the pounding.


That's all for now...tune in next week for another snippet. Thanks ~ here is the link to the other authors participating in Six Sentence Sunday:  http://www.sixsunday.com/
Posted by Ann Swann at 12:13 AM 6 comments: Links to this post

Howdy once again,
Can't believe another week has flown by, but here we are, and here are a few more sentences from The Phantom Student.  (I thought I had them scheduled to post last week, but I must've done something wrong--imagine that! Because they never went up.)
In this scene, the big man on the junior high campus, Sandy Morrison, has just strolled by Jase and Stevie's lunch table and made a rude comment because they had invited Derol Pavey, the new kid (who has Tourette syndrome), to sit with them.   "Oughta be in a home," Sandy had said.  Stevie-girl, our first-person-narrator, didn't take the comment lightly, this is what followed:

“Some people just think they're better than everyone,” I said to the air.  Apparently my voice was louder than I thought, for all of a sudden, Sandy turned and stared right at me.  I wanted to shrink into my jacket and disappear, but that wasn’t an option . . . so I stuck my tongue out at him.  I didn’t mean to, it just happened.  Maybe I’ve got Tourette or something; can’t control my own actions.
Jase almost fell off the bench he was laughing so hard.


That's it for this week.  The book will be released on or before October 23rd.  I already have the print ARCs so perhaps it won't be much longer.  I look forward to visiting some of the other blogs to check out your snippets.  http://www.sixsunday.com/
Posted by Ann Swann at 2:21 AM 20 comments: Links to this post

Hi folks,
It's time for another 6 Sentence Sunday.  This snippet is taken from The Phantom Student which will be released soon from Cool Well Press.  It is book two of The Phantom Series.  In this scene, Jase and Stevie-girl are riding to school shortly after Stevie saw the strange image in her bathroom mirror--the image that seemed to be a reflection but looked away from her instead of directly at her.  They are passing by the abandoned elementary school when Stevie gets an odd feeling:


The old building was elegant, somehow.  The curved windows and brick courtyard gave it an air of gentility that the modern glass and concrete school just didn’t possess.
Jase had started riding again, slowly:  "You okay?"
I nodded; I couldn’t seem to speak.  As we put the school behind us, I turned for one more look and there in the window beside the front door, a small face was staring out.  She had wild white hair and pale, pale skin.

Okay, th-th-th-that's all folks!  For this week, at least.  Check back next week for another installment.  Should I continue with The Phantom Student, or should I revert to snippets from All For Love, my contemporary romance that's coming out soon?  And don't forget to check out other snippets here: http://www.sixsunday.com/ 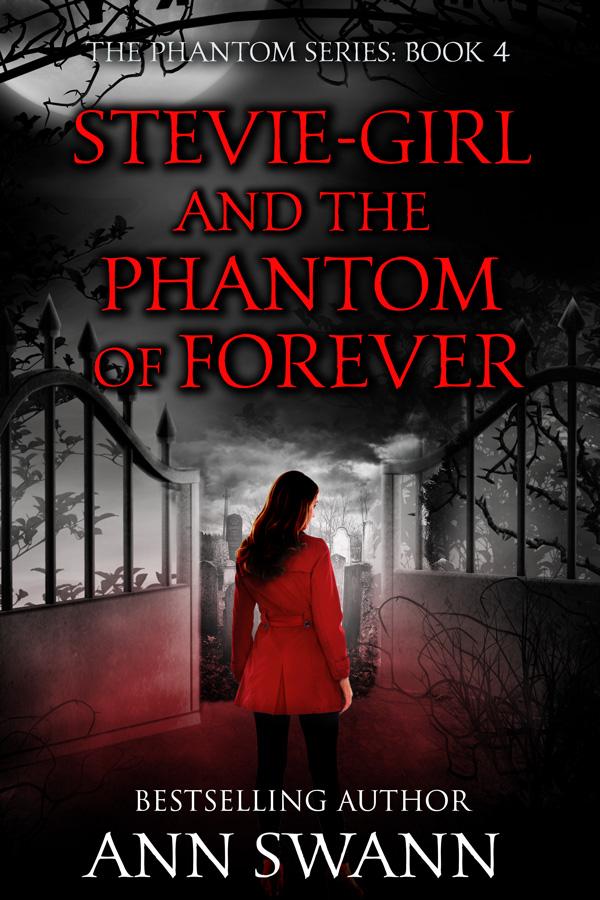 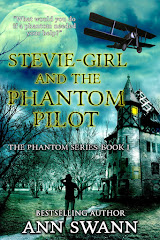 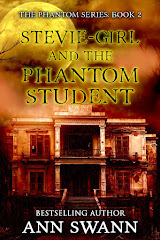 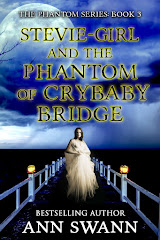 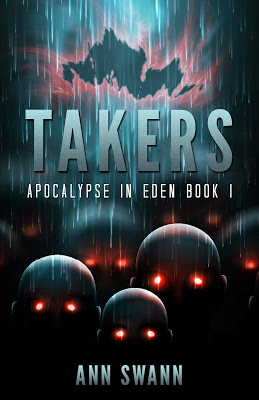 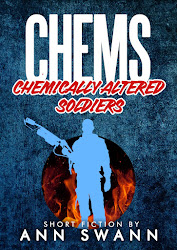 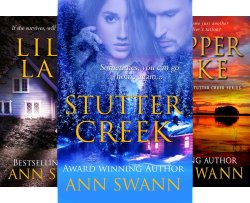 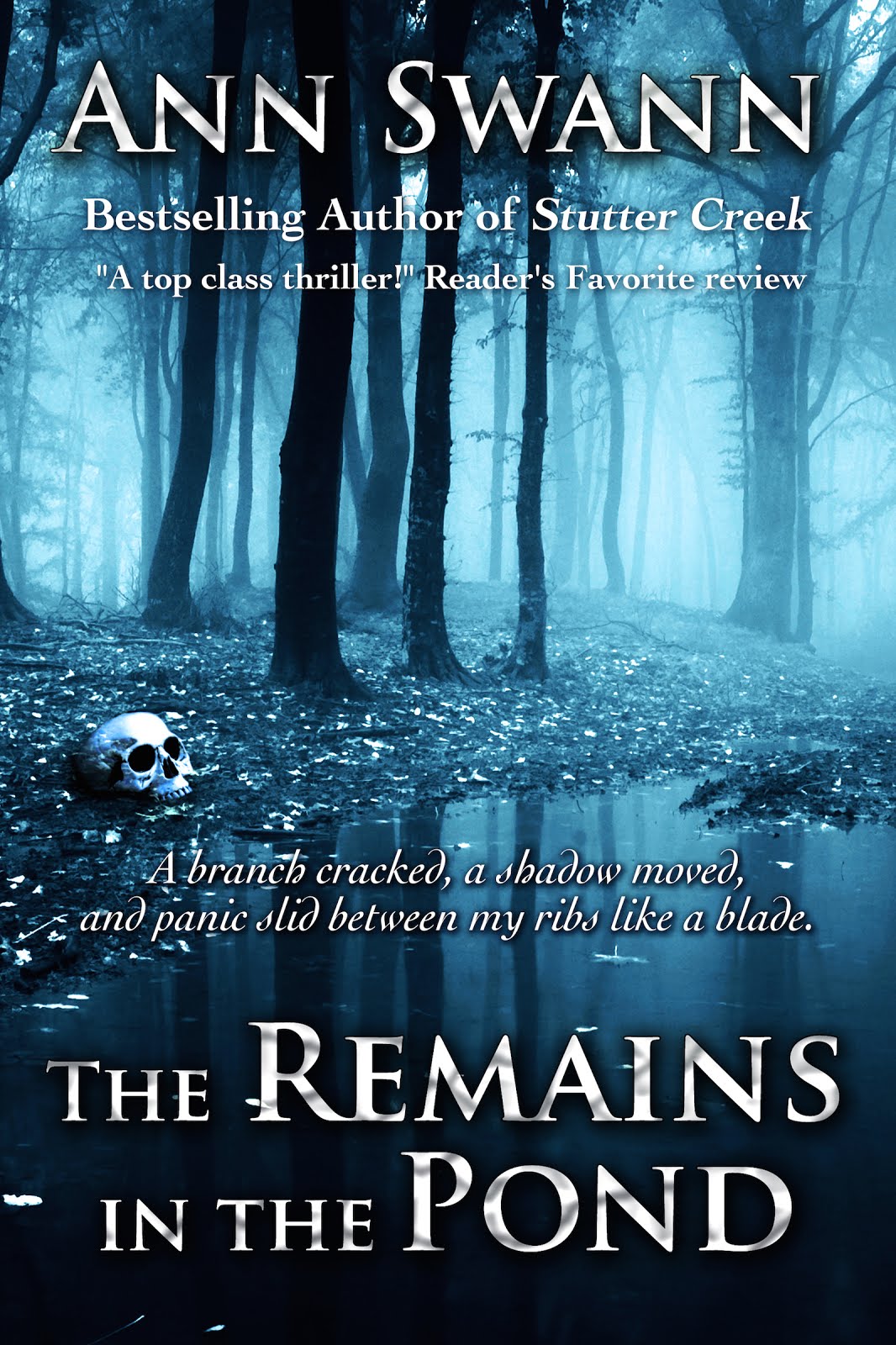 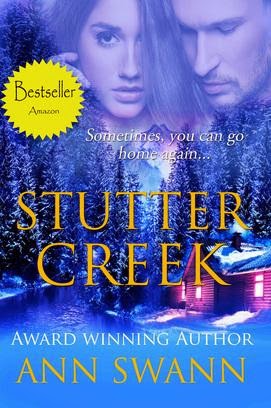 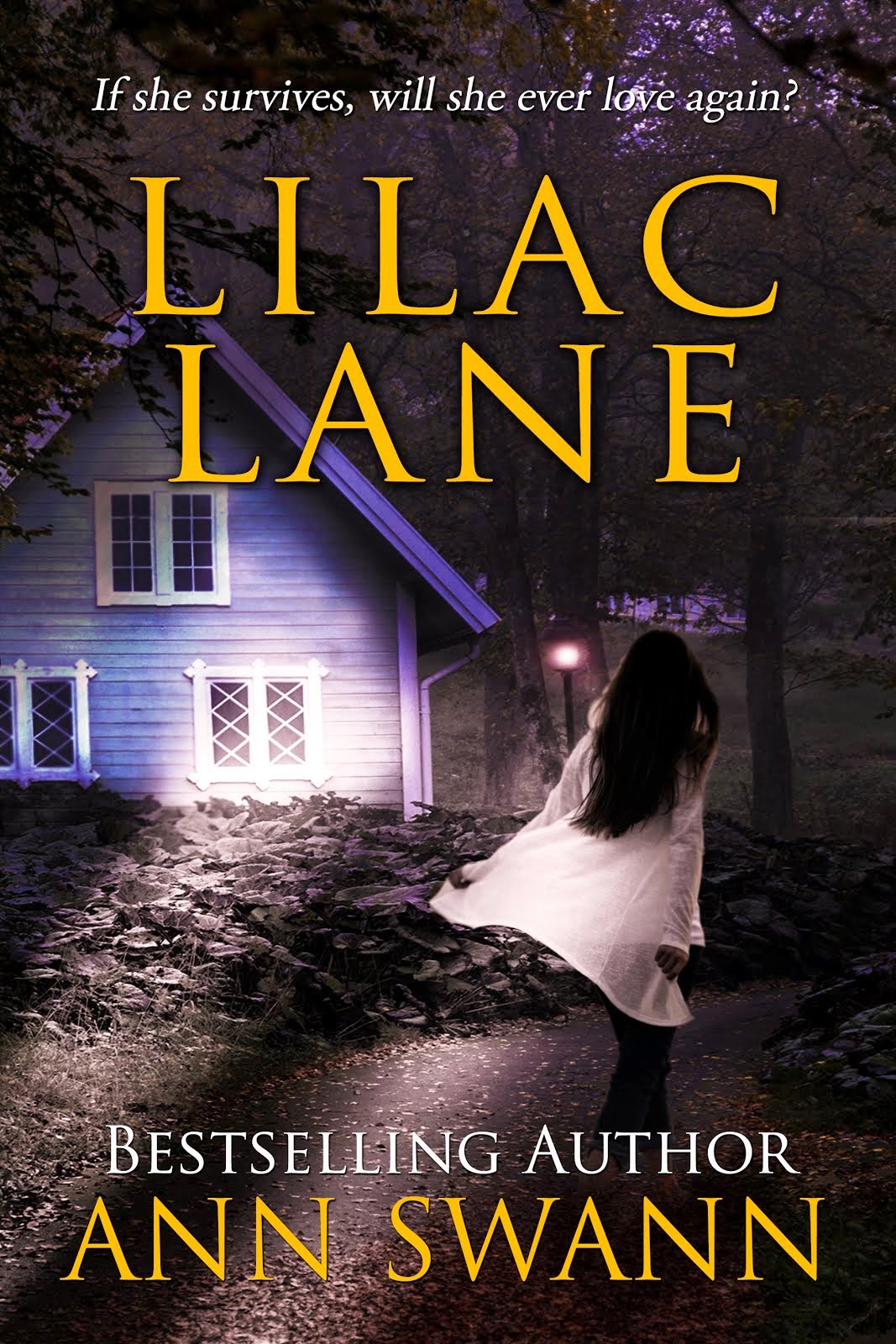 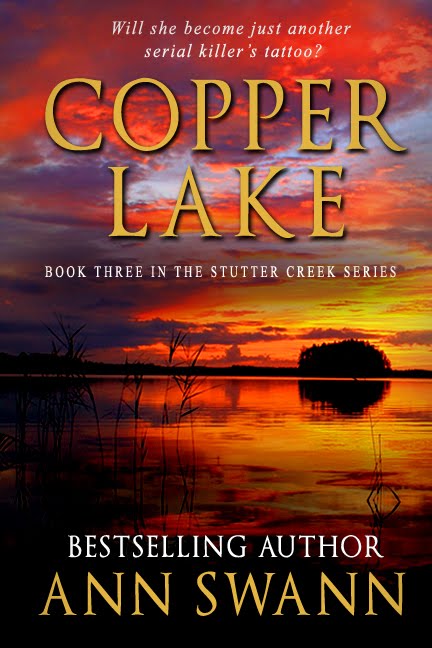 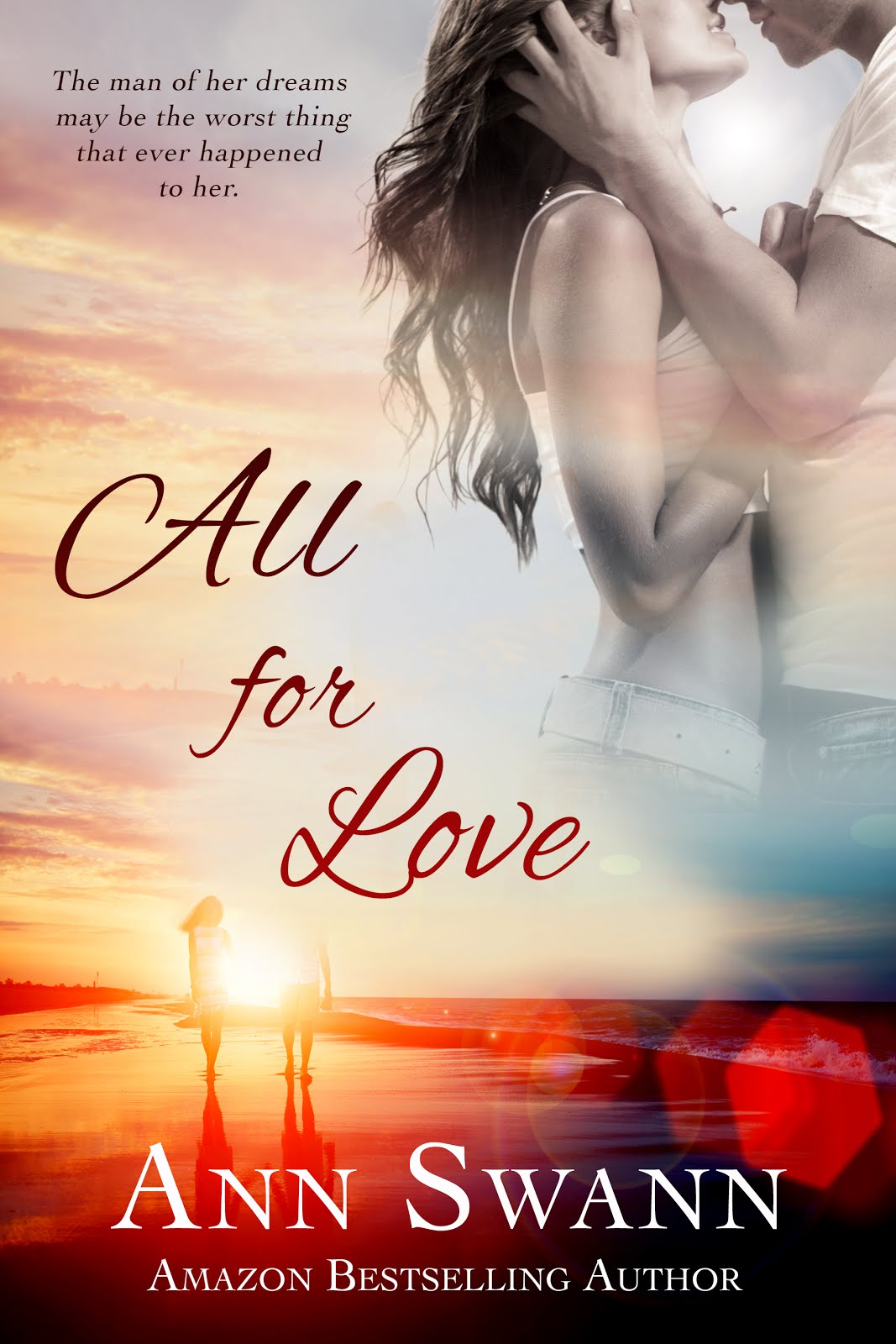 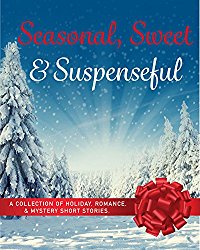 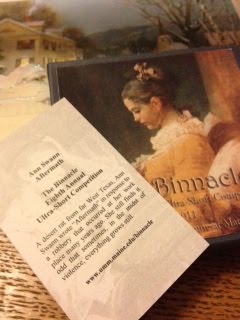 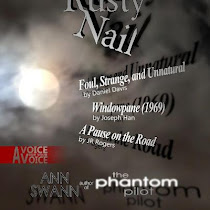 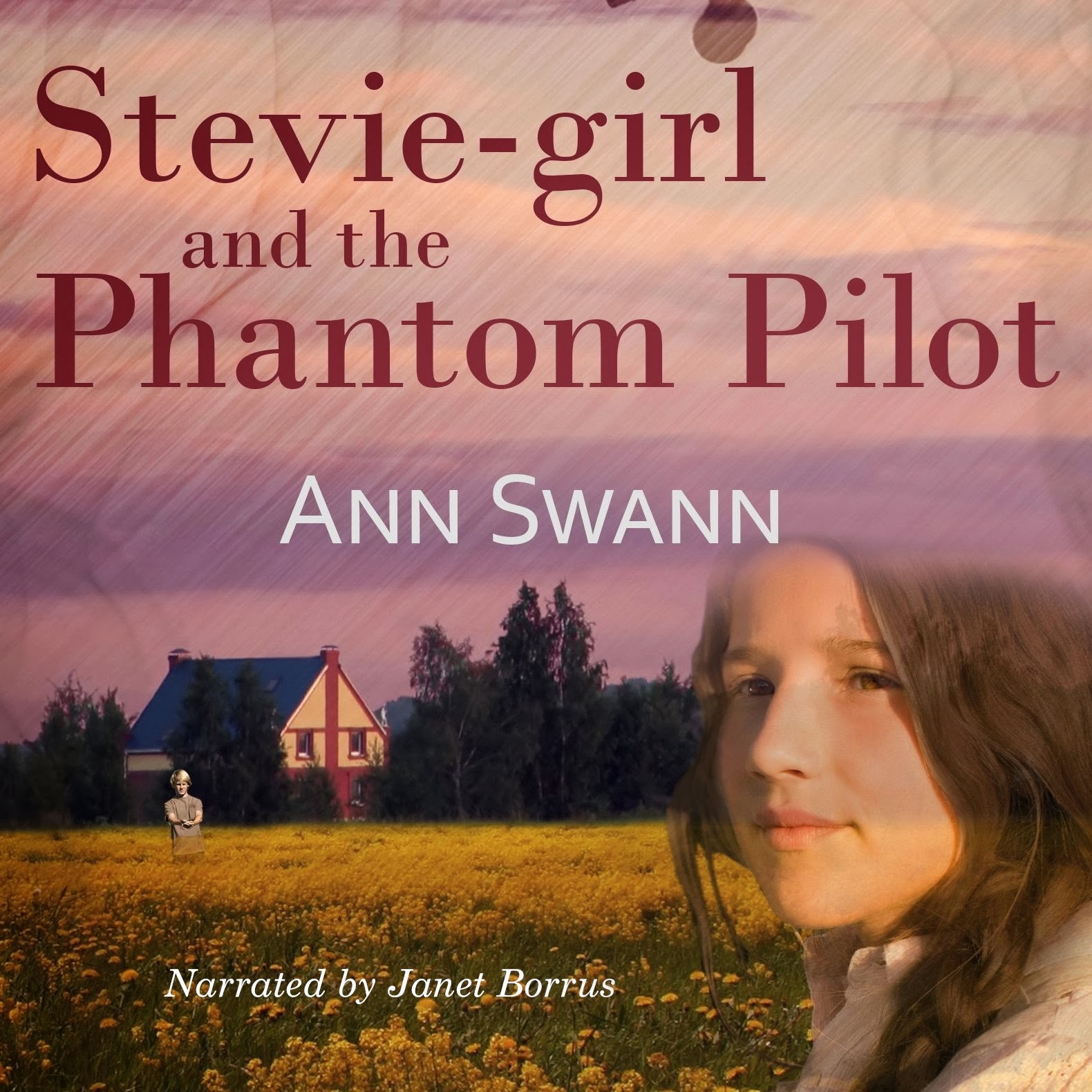 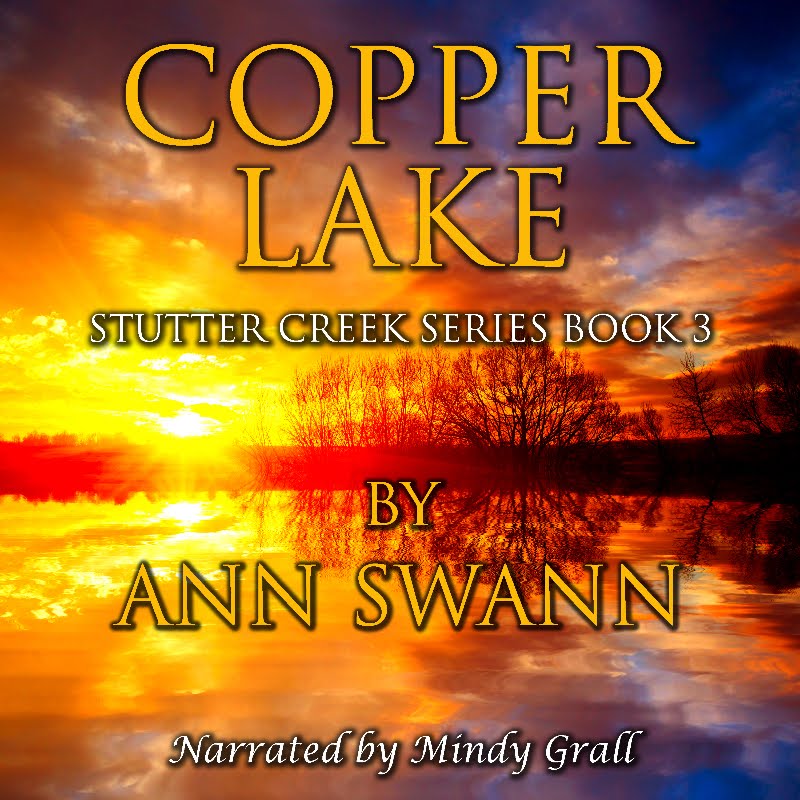 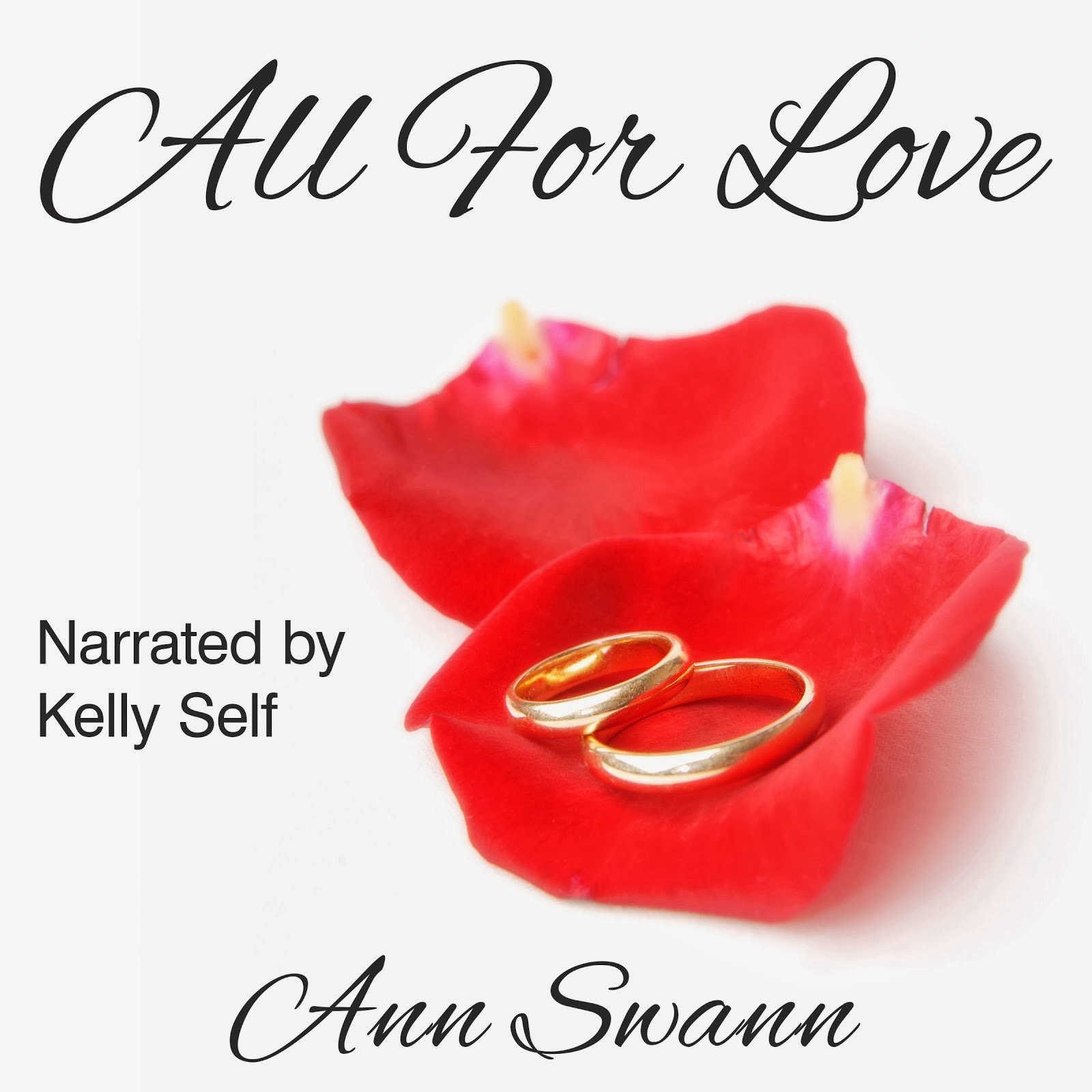 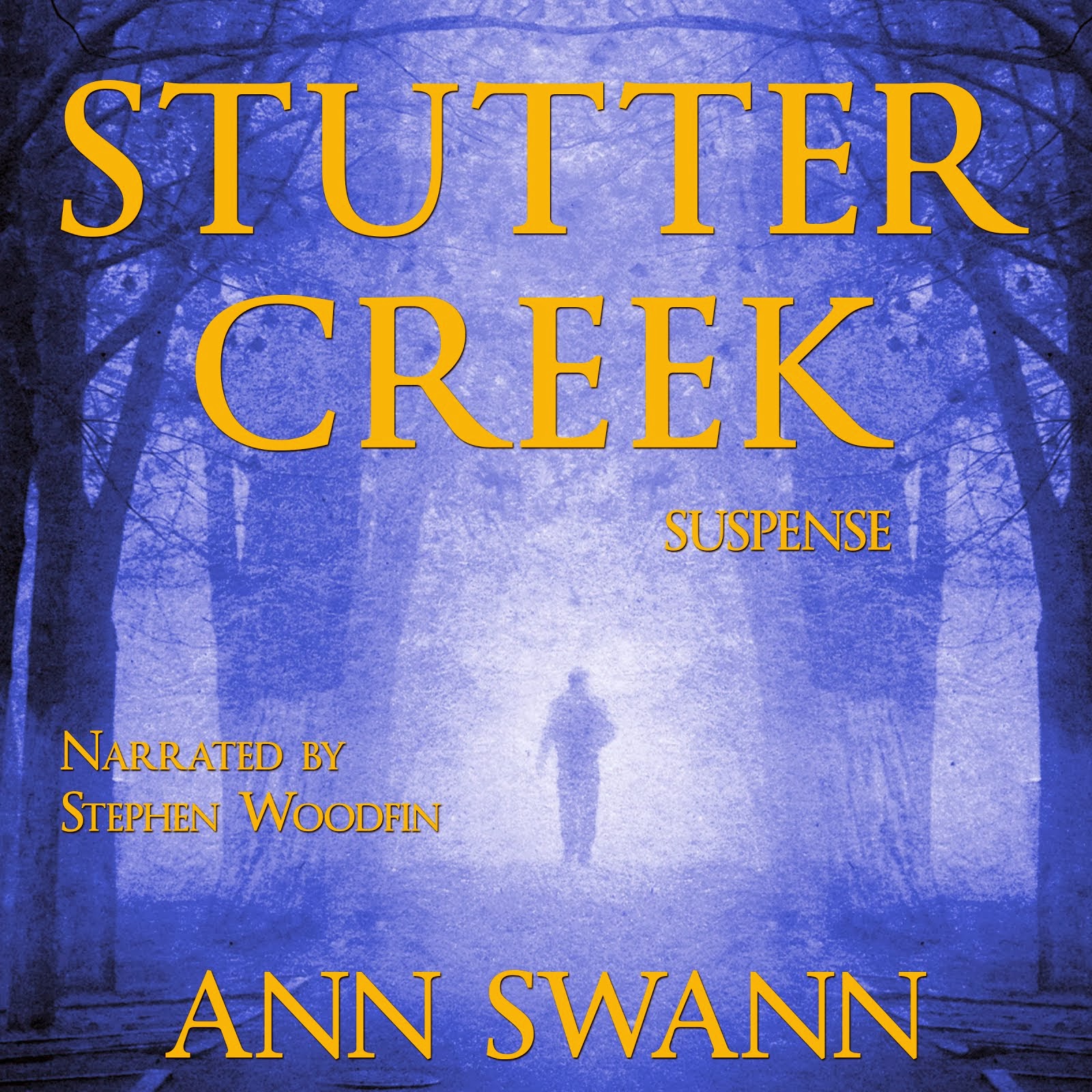